The leading Korean cosmetics brand, Skin79 has been established by Wizcoz Co., Ltd in 2004. It specializes in skin care products with natural ingredients. Skin79 is certified by ISO9001(International Standard Organisation). The company products are approved by KFDA (Korean Food & Drugs Administration) and safe to use.

Skin79’s award winning (Get It Beauty’s #1) BB Creams are used by 10 million worldwide and sell every 5 seconds in Asia.

Skin79 originates from the Korean pronunciation of '79' sounding like 'friends' meaning that Skin79 is a friend to your skin. 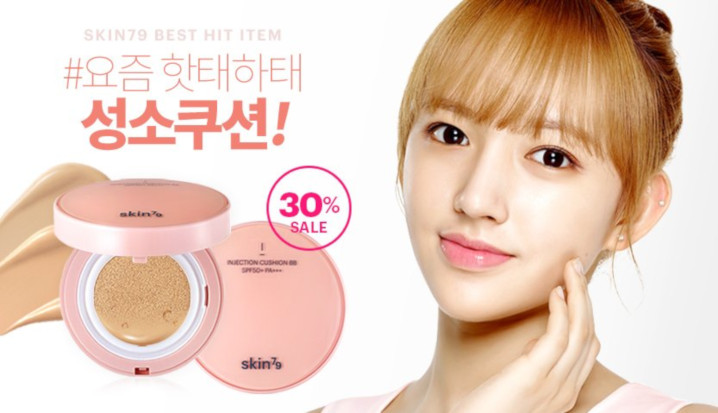 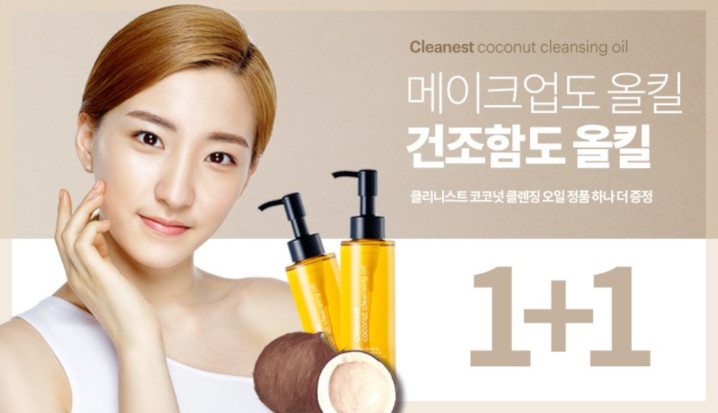 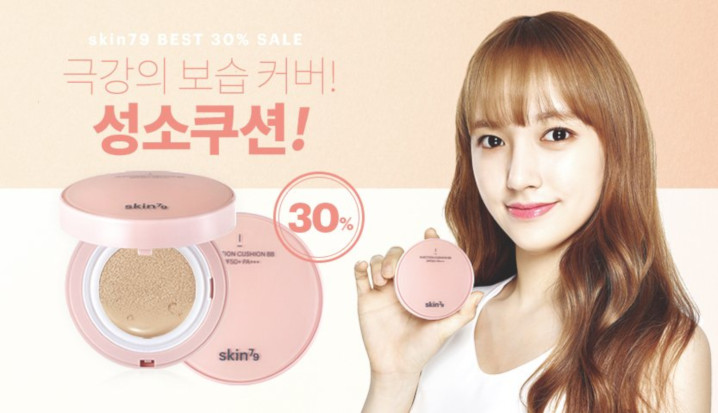 The popular Korean singer and actor. He is a leader of CNBLUE pop rock band, formed in 2009. The CNBLUE is one of the music bands with the highest number of albums sold in South Korea. 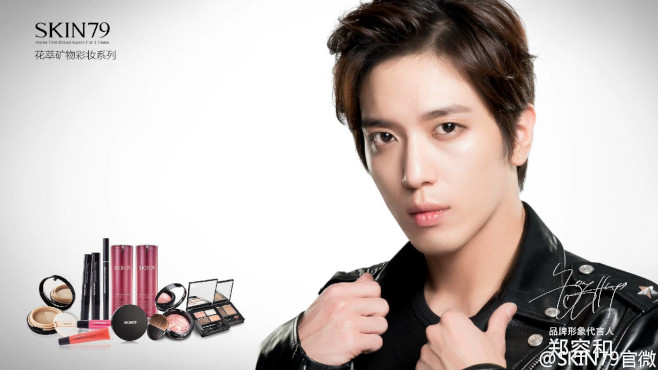 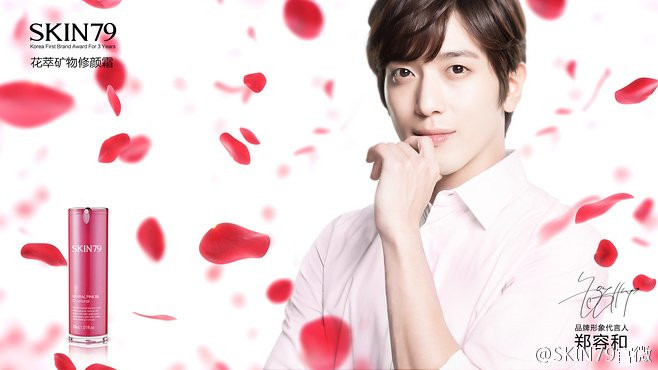 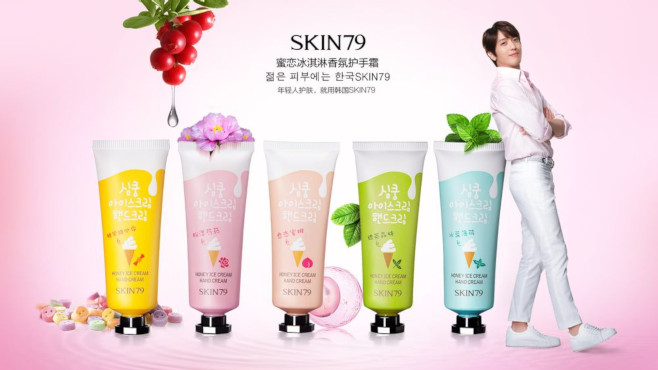 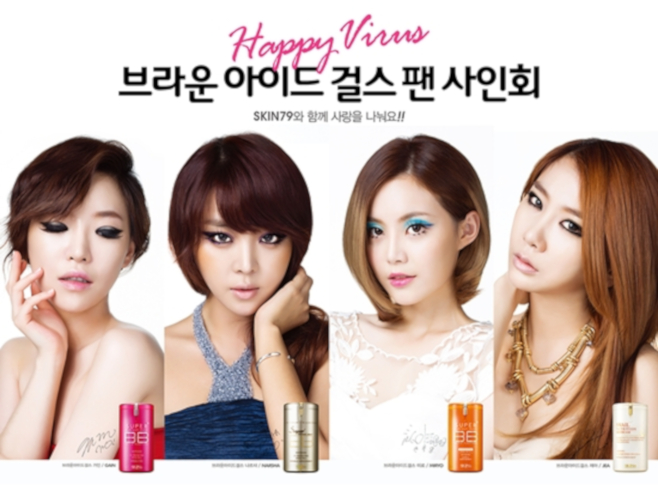 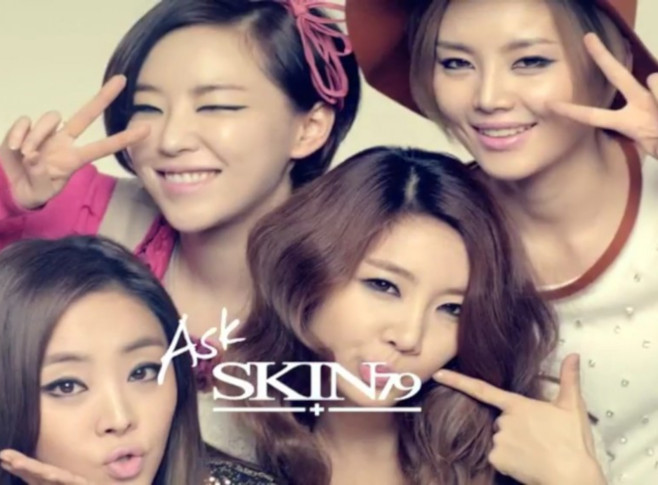 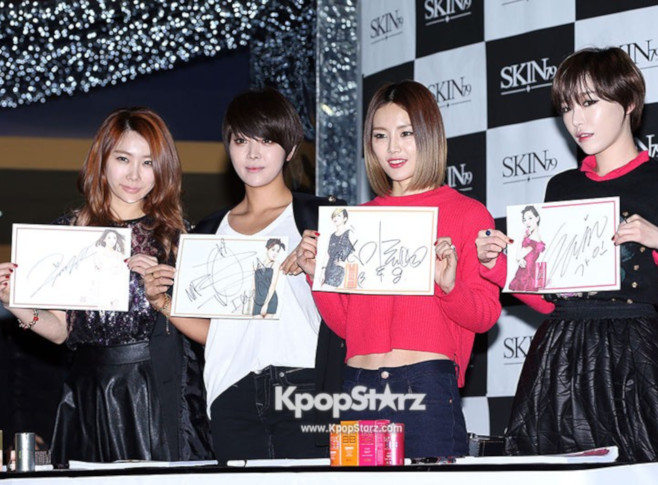 Jolin Tsai is the famous pop singer in Taiwan. She has sold more than 25 million records during her career. 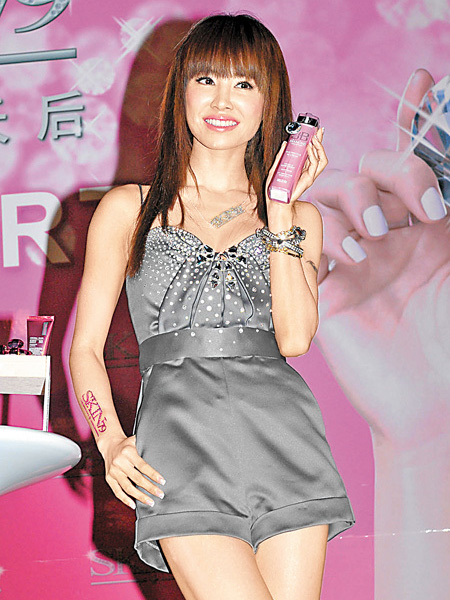 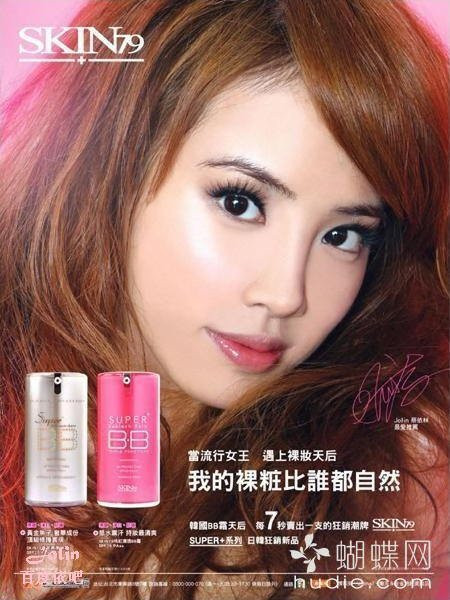 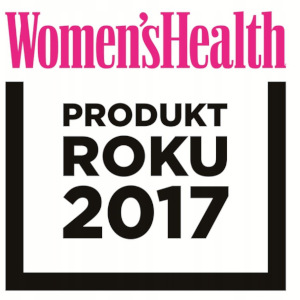 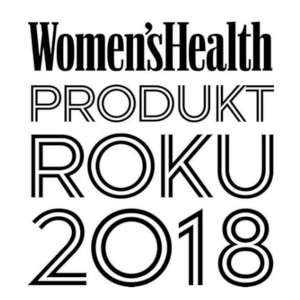 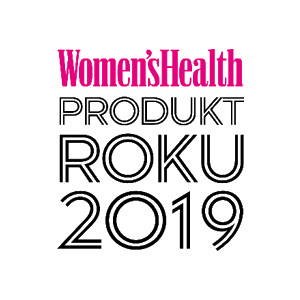 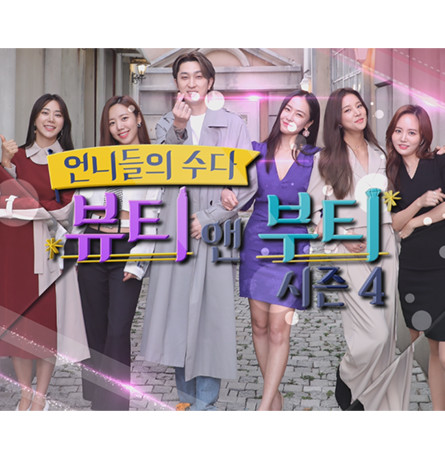 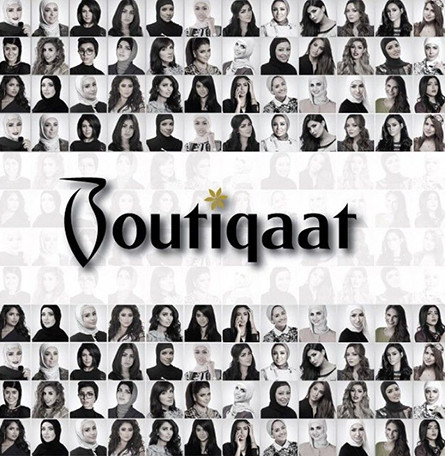 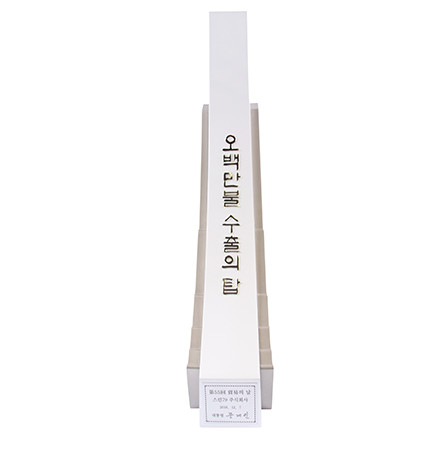 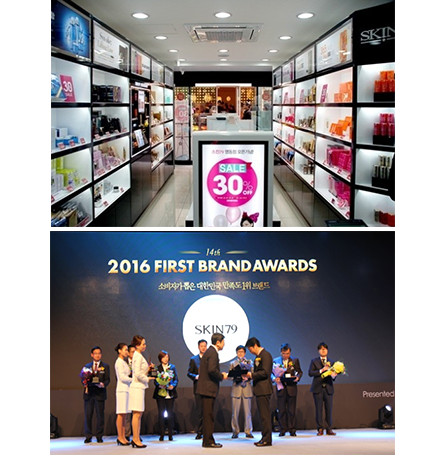 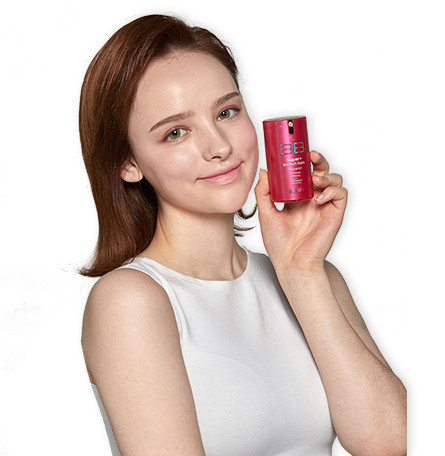 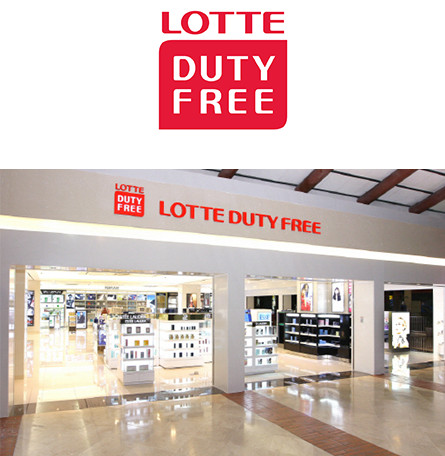 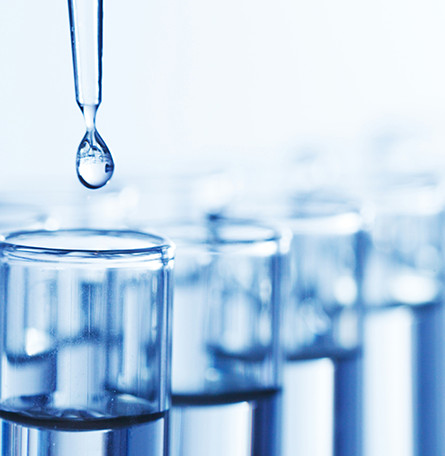 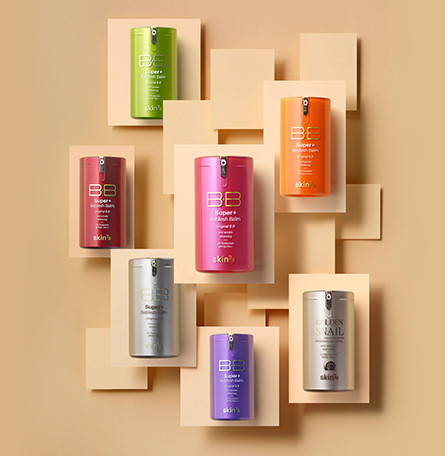 Great! The product is already in the cart